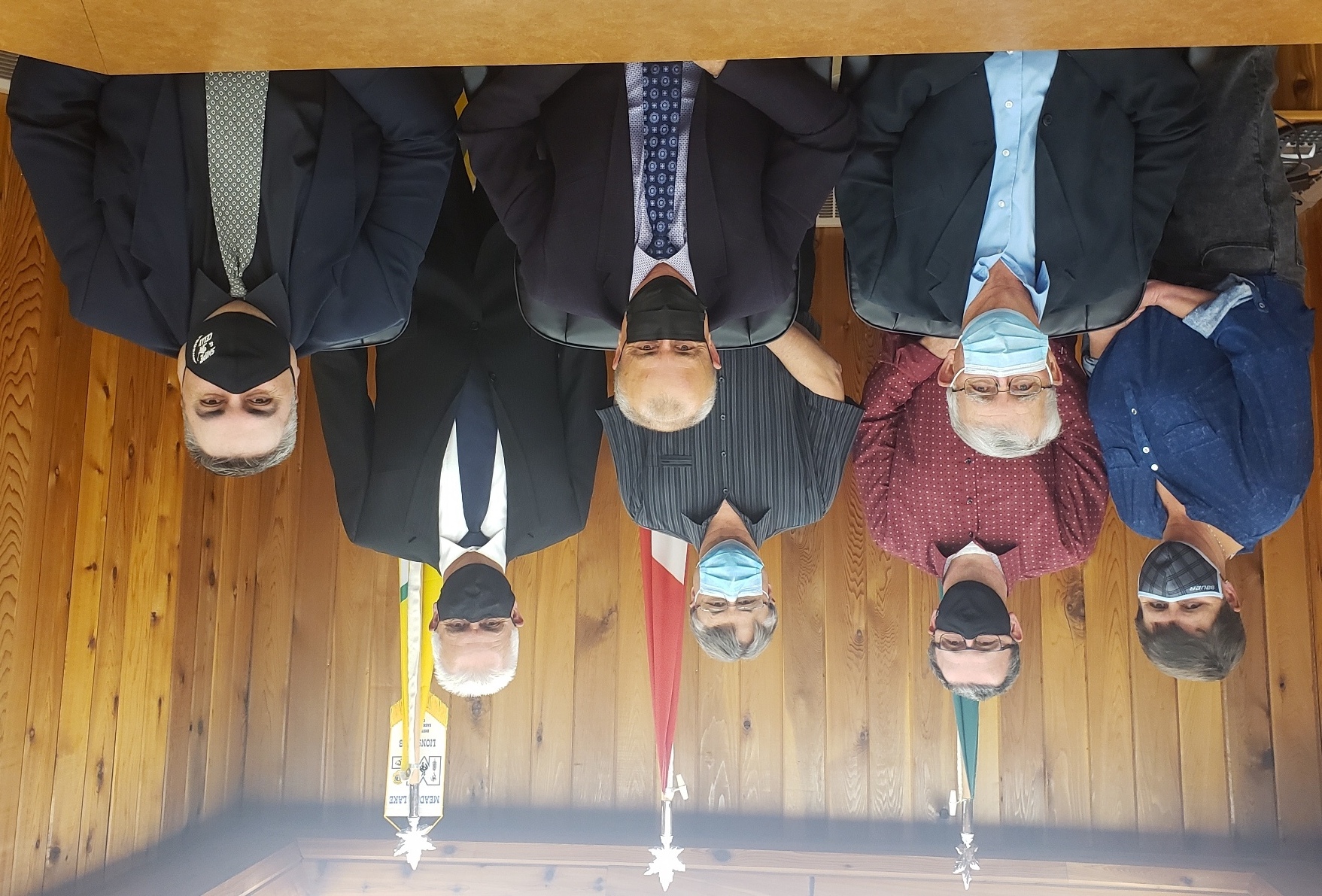 To be placed on an upcoming Council agenda, please contact the City Clerk.

The following is a list of Council Members to whom you may address your message:

Please note that any communications to a Council meeting will be placed on a public agenda, and any written communications to Council members, including email, become a record of the City and are subject to the provisions of The Local Authority Freedom of Information and Protection of Privacy Act. Your message to City Council may also be forwarded to City Administration to assist in addressing your inquiry. If you have any questions about the way your personal information is collected, please contact the City Clerk.

Regular Council Meetings are always open to the public. They are held every second and fourth Monday of each month, starting at 7:00 p.m., in the Council Chambers (on the upper floor of City Hall). Access is by the south-east door. Any submissions to go to Council must be received at City Hall in writing by 12:00 noon on the Thursday before the meeting. Any submissions requesting a specific action of Council must be received by noon on the Monday prior to the meeting. Contact the City Clerk's office for more information regarding Council Meetings.

Please note that all correspondence submitted to the City of Meadow Lake will form part of the public record and will be published when this matter is before Council. For more information on making a presentation or request to Council, please view this information sheet.

In 2016, Provincial Legislation required that all Saskatchewan municipalities adopt a Council Code of Ethics. When taking their oath of office, elected officials swear to uphold the values contained in the code of ethics. If any individual has reason to believe that a member of Council has breached this code of ethics, they may file a formal complaint with the City Clerk's office. If the complaint is found to be valid, Council may impose penalties on the member in breach, which vary depending on the severity of the complaint. In all cases where a complaint is made, the complainant will receive written notice of the action taken by Council in response.

City Hall is an attractive brick building which was built in 1938 by the federal government, at a cost of $30,000, for use by the Post Office and by the Royal Canadian Mounted Police who used the upstairs area for barracks. The building was later expanded.

The RCMP left for larger quarters in 1954. Then, in 1980, the Post Office also moved on, at which time the City Administration took possession of the vacant building.

The main floor is now used by the ten administrative staff while the upstairs area has been converted into Council Chambers. For many years the public library occupied the basement, but they too moved on.

In 1992 City Council, under Provincial authority, declared the building as a Municipal Heritage Property. The designation is a recognition that the building is one of the oldest surviving properties in the city and displays unique architecture for this area.

How are you getting most of your information about COVID-19?